South Africa is a relatively small country at the tip of Africa about the combined size of Texas and California.  It is surrounded on the three sides by ocean and fertile coastal plains.  These coastal plains quickly rise to a high plains the eastern third of which gets adequate rain to grow wheat, corn, sugar cane, timber, fruits and vegetables and other commodities necessary to maintain a thriving country.  The other two-thirds of this high plains is a semi-arid region called the Karoo.  The Karoo is a vast, sparsely populated region, of sheep and cattle farms where during the hot dry summers the red dust seems to parch ones body and soul.  Socially and culturally South Africa is undergoing a difficulty transition from white minority rule and policies of apartheid to a black majority rule.  High levels of poverty and attendant levels of crime and disease permeate and color the culture of the country.

In this exhibit we bring our unique visions to explore the enigma and surprisingly our visions tend to coalesce into a commonality.  Our critics will say this is exhibit is a romanticized vision of a struggling African country.  We agree, but love allows one to see beauty in the beloved in spite of shortcomings.

The images below are some of the photographs Lesley Ann Price contributed to the exhibit. 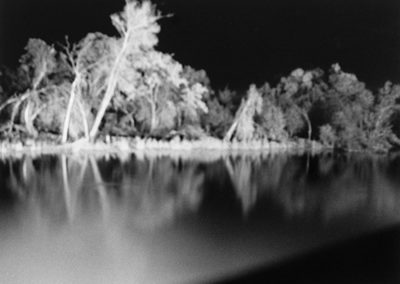 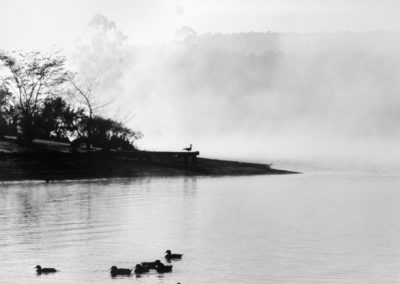 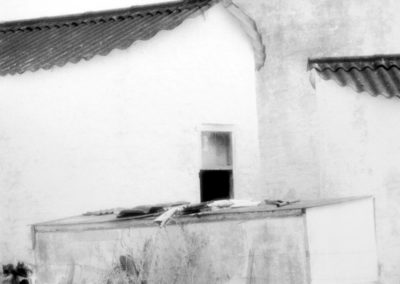 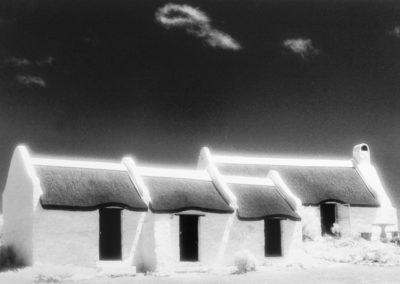 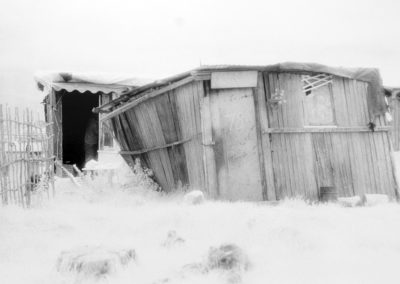 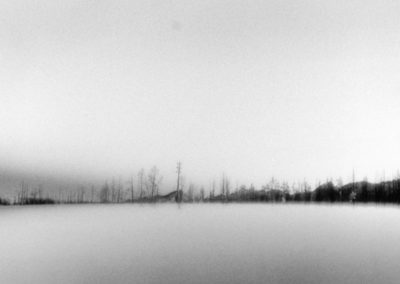 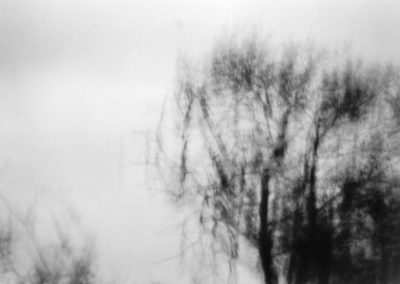 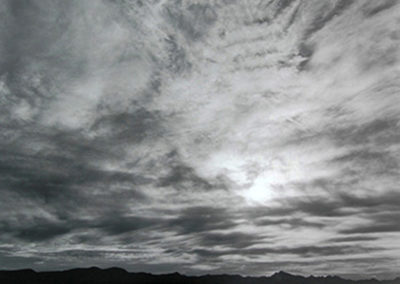 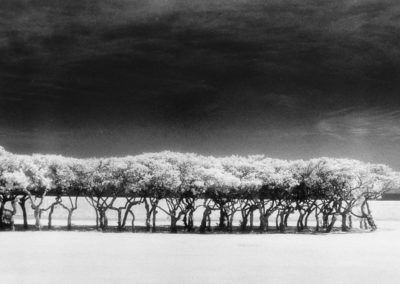 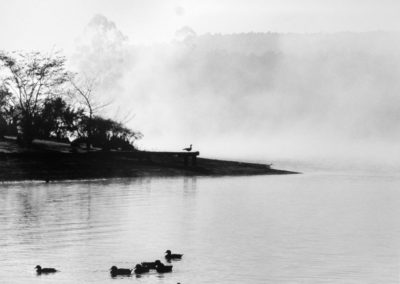 Make your life easier with CashSend or Prepaid Airtime. Internet banking security just pulled out the Big Guns. See how we keep you protected while you bank online.