The Theory of Chaos

To an average person, chaos means a state of pandemonium, confusion, anarchy, an absolute lack of control. “Chaotic” is a word that one might use to describe what one would see when standing on the bow of a ship, trapped in the middle of a storm out on the ocean. Observing the mayhem of water spray, wind and mist, one would perhaps identify the compelling and beautiful images of waves (each one discrete and unrepeatable; a fingerprint of the ocean) crashing against the ship as a demonstration of the power of natural forces, evident in their very unpredictability and randomness.
To a physicist, chaos refers not to the apparent external frenzy of a system, but to whether or not it is possible to make accurate long term predictions about its behavior. Chaos theory is the fulcrum of predictability (and vice versa): awareness that chaos is latent in all ordered systems is essential to establishing means of theorizing future scenarios.
Chaos theory illustrates how it is impossible to calculate exactly where a wave will crash and what pattern the water and spray will form once it as crashed. This kind of awareness was not always the case in scientific enquiry: in fact, old deterministic schools of thought were convinced that they would eventually to able to develop theories and formulas that would allow all future patterns and scenarios to be predicated accurately, beyond any shadow of a doubt. For example, because the system of the ocean allowed scientists to predict certain things, such as how big waves would be in certain conditions, they thought that they would one day be able to calculate the exact from a wave would take every time it appeared, or that they would be able to eventually map every characteristic of The Wave. This kind of reasoning was based on the assumption that for any given system, the same initial conditions will always produce the same identical outcomes. It was only with the advent of computer based systems that scientists learnt that it is impossible to predict the exact outcome of a combination of variable every time. The combination of water, wind, heat, the ship and other variables did not produce exactly the same kind of wave every time, as these pictures demonstrate beautifully.
The emergence of chaos marked a moment at which idealized notions of the real world were profoundly undercut and when systems designed to be purely predictive collapsed upon themselves. That there is an underlying disorder to all ordered systems of understanding the world was a powerful catalyst to understanding, among other things, that inherent “dynamic instability” or chaotic behavior is probably the universe’s norm. 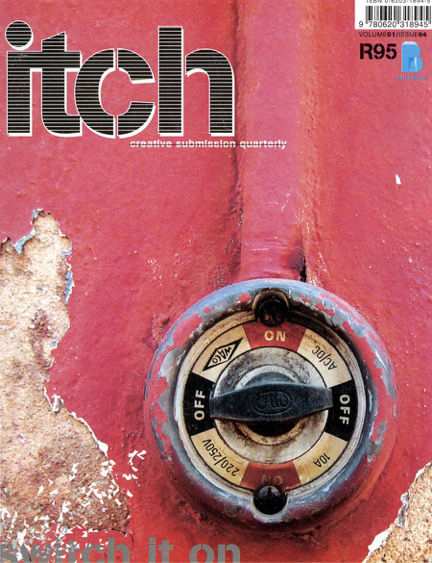 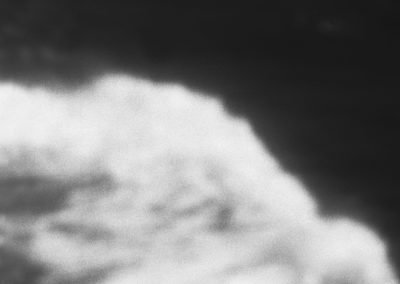 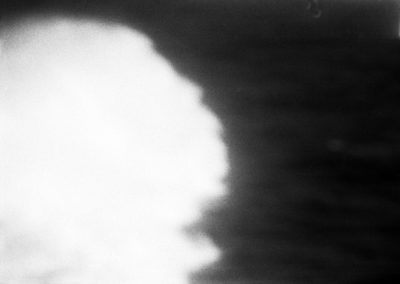 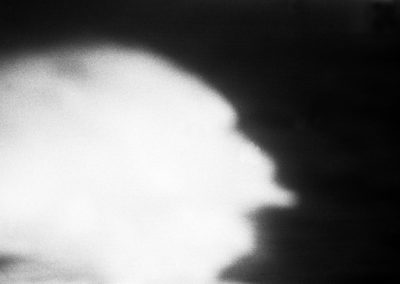 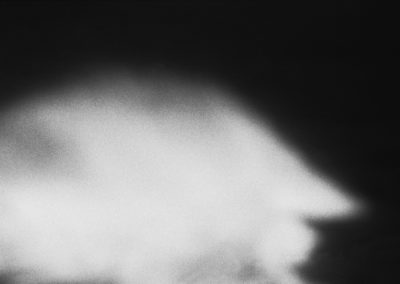 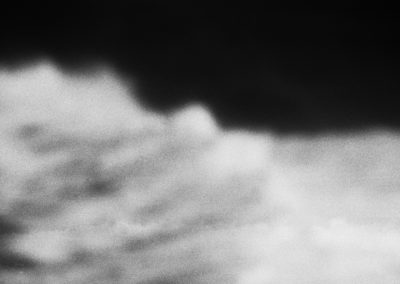 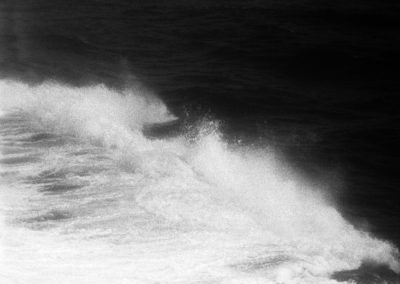 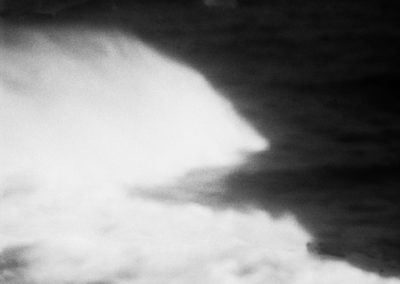 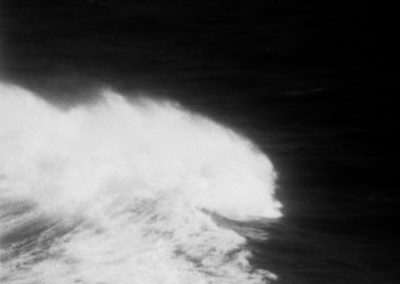